President Donald Trump ignored — or didn’t see — House Speaker Nancy Pelosi’s attempt to shake his hand before Tuesday’s State of the Union address in an apparent snub that comes more than a month after House Democrats impeached Trump.

While it remains unclear whether the President avoided Pelosi’s handshake on purpose, tension between the White House and the California Democrat has heightened considerably in recent months after the House — under Pelosi’s leadership — investigated Trump’s conduct regarding Ukraine. In December, House Democrats approved two articles of impeachment against Trump.

Pelosi confirmed to CNN earlier Tuesday that she hasn’t spoken to the President since the infamous White House Syria meeting in October, following which the White House released a picture of her standing up and pointing at him, which she immediately owned and placed prominently on her Twitter page.

“You mean where he circulated the picture of my saying ‘All roads lead to Putin,’ that one? Is that what we’re talking about? … We haven’t spoken since then,” Pelosi said.

The lack of communication between Trump and Pelosi is especially striking given the high-profile events that have taken place since that time, including the killing of top Iranian commander Qasem Soleimani and ISIS leader Abu Bakr al-Baghdadi.

On Sunday, Trump said he will likely have a difficult time working with Democrats after his expected acquittal in the five-month impeachment saga on Wednesday.

“You look at the lies, you look at the reports that were done that were so false. The level of hypocrisy. I’m not sure that they can do it, to be honest. I think they just want to win, and it doesn’t matter how they win.” 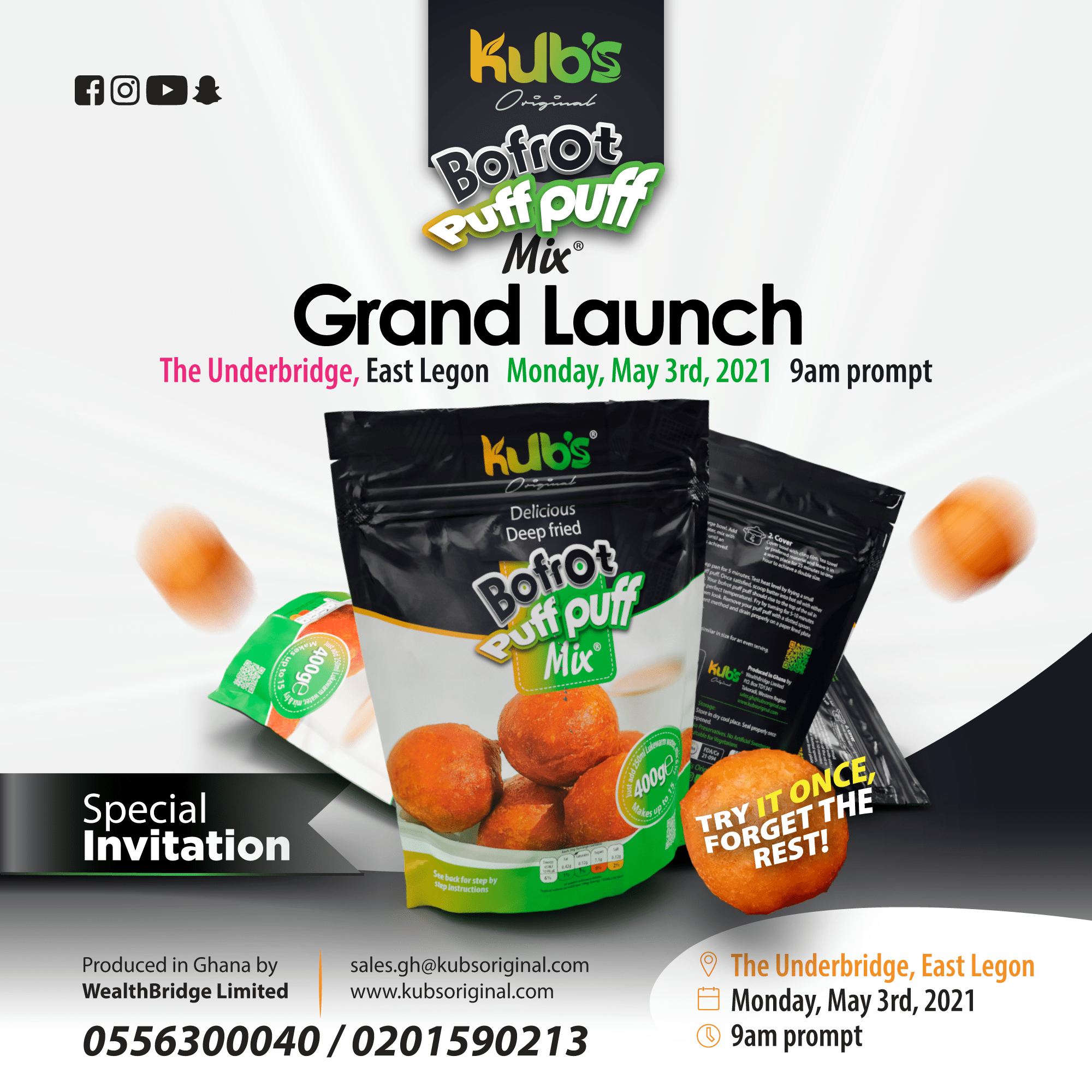